Mark Lancaster MP has applauded an initiative by the Rugby Football Union (RFU) which aims to get over one million more schoolchildren actively involved in sport.

Mark met staff and students out on the pitch during a wet and muddy rugby session at Oakgrove School in MK.  Oakgrove is one of 400 secondary schools taking part in the Rugby Football Union’s CBRE All Schools programme.

Mr Lancaster saw first-hand how the students have engaged with the sport and heard of the benefits that the RFU project is delivering. Through the programme, Oakgrove will receive resources and funding over three years, including kit and equipment, as well as hands-on coaching support.

CBRE All Schools was launched in 2012 by the RFU to increase the number of state secondary schools playing rugby union. It forms one of the RFU’s seven legacy strands of the Rugby World Cup 2015 to deliver the greatest participation legacy for the game.

Competitive Rugby Union is currently played in around 1,500 state secondary schools. Through CBRE All Schools, the RFU has reached its target of introducing the game into 400 non-rugby playing secondary schools by the 2015 Rugby World Cup and the next aim is to increase this to 750 by 2019.

After speaking with students and staff, Mark Lancaster MP said: “I saw a great deal of enthusiasm from the students and an equal amount of commitment from the coaches. The RFU programme is a great initiative, developing elements of social interaction, discipline and fitness. I would certainly encourage more schools to get involved.” 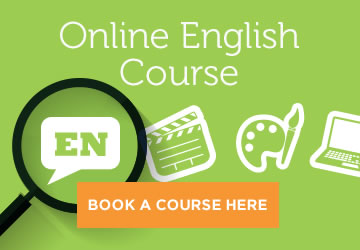 Sign up to receive email updates to know what is happening in Milton Keynes! 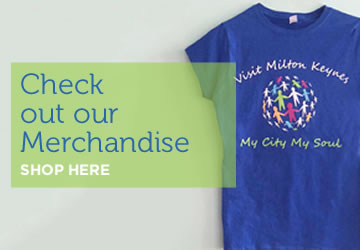 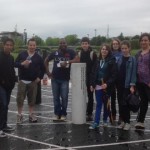 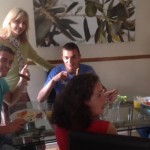 The world is yours! At Visit Milton Keynes we work closely with an … END_OF_DOCUMENT_TOKEN_TO_BE_REPLACED 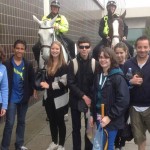